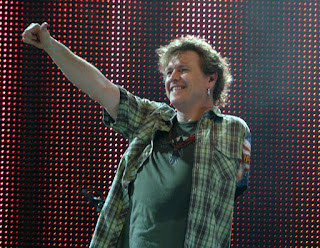 Def Leppard is known for it’s monster hits “Hysteria” and “Pour Some Sugar On Me,” but part of their draw has always been the inspiring story of drummer Rick Allen.

As a 21 year old, before Def Leppard’s greatest success, Rick made a reckless turn in an automobile and lost his left arm in the accident. Following the accident he was in a deep depression because he thought he wouldn’t be able to drum for Def Leppard any longer. 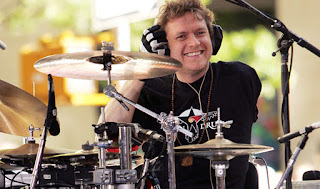 He and lead singer Joe Elliot began to design a drumset that he could play with only one arm. The kit would become not only a staple for Def Leppard, but an innovation for other drummers who are missing limbs. After the innovative new drumkit was finished, Def Leppard went on to be one of the best selling bands of the 80s.
Source: beliefnet.com/

FROM SLUM TO STARDOM – TOUCHING STORY OF A Musician

Touching story of how Asa got her first recording deal