Is it true what they say, “No woman no cry“.
Even in the days of the bible, woman were among the key factors that made Saul want to kill David; when David defeated Goliath and Saul and his soldiers were 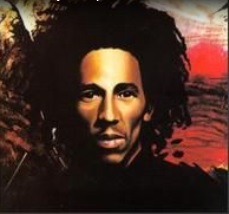 returning from the defeat of the philistines, these same women began to sing “Saul has killed his thousands, David killed ten thousands”. Saul began to envy and plan the death of David since then.

This post covers the chord progression in solfa notation of “No Woman No cry” by Bob Marley. It is suitable for pianist and guitarist.

The same progression happens through out the song. Just follow the correct timimg.

Chord progression of “Yeshua Hamashiach” by Nathaniel Bassey in solfa

“No forget” by Adekunle Gold chord progression in solfa (Beginners)